Knowing When to Hold the Line and When to Release 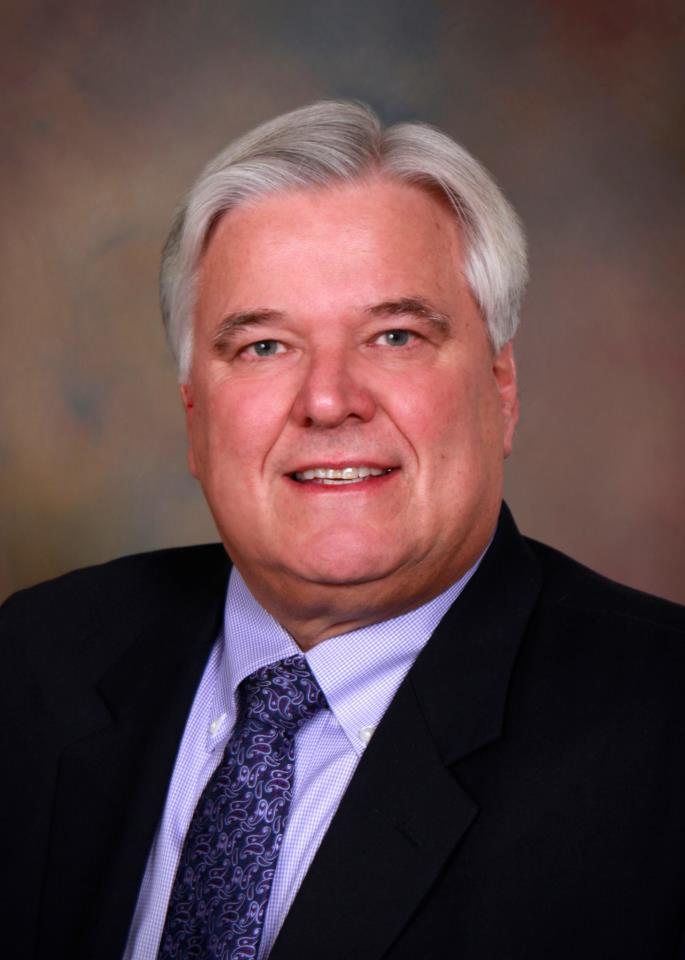 Over the years as a trial attorney Ron has worked with attorneys from virtually every corner of the state of Oregon and has advocated on behalf of his clients in jury trials in all but nine Oregon County Courthouses. He has mediated or arbitrated hundreds of civil law suits on behalf of his clients. He enjoys the reputation as a worthy advocate by his peers and by the judges he has appeared before. He is recognized for his cordial people skills, his strong legal skills and for practicing law with the highest integrity.

An Active Participant In His Community

Ron lives with his wife and family in Portland, Oregon. He has been active in organized youth sports and was chairman of the City of Portland Task Force for the development of sports fields within Portland’s city parks. He is a member of the Oregon State Bar and has been an active member in several bar committees and chairman of the Unlawful Practice of Law Committee.

He is an avid fly fisherman and has enjoyed fishing adventures locally as well as across the western United States, Alaska, Mexico and the Bahamas. He is a member of the Fly Fisher’s Club of Oregon and Freshwater Trust. He has tested the waters enough to know exactly when to release the fish so that it is a win-win situation.

Contributing to the Legal Profession